Once Matthias Burkhardt of software firm DATA PROJECT GmbH in Germany saw the presentations about the new mobile extensions in the DataFlex Web Framework at the Synergy developer’s conference held last April in Seattle, he immediately went to work building and deploying mobile app support for the company’s flagship Windows and Web application, IBIS.

IBIS manages the attendance, food-management and food-distribution of large social institutions, one of which alone takes care of 1,100 elderly, 1,250 kindergarten children, 5,500 mentally and physically challenged people, and over with 5,000 workers.

“The new WebSetResponsive makes customizing our views a lot easier, and the new mobile design gives our WebApp that nice visual design, which users want from their mobile apps,” says Matthias.

After getting used to the navigation structure, Matthias says they were able to implement all of their existing previous WebApp views into the new framework, and in doing so, increased the usability on mobile devices a great deal. The DATA PROJECT development team was also able to reuse all of their grid- and list-filling routines from their existing WebApp with only small adjustments, as well as form-filling routines from their Windows program, and sharing code between Windows and Web application lists and grids.

“Although we still are in the process of recreating our regular WebApp in the new framework and expanding it, we managed to complete about 80% of all our previous web-views (90 .wo-files) in just 9 days!”

Matthias also encourages any businesses and developers that are seeking assistance with mobile or web application development to contact the DATA PROJECT team. 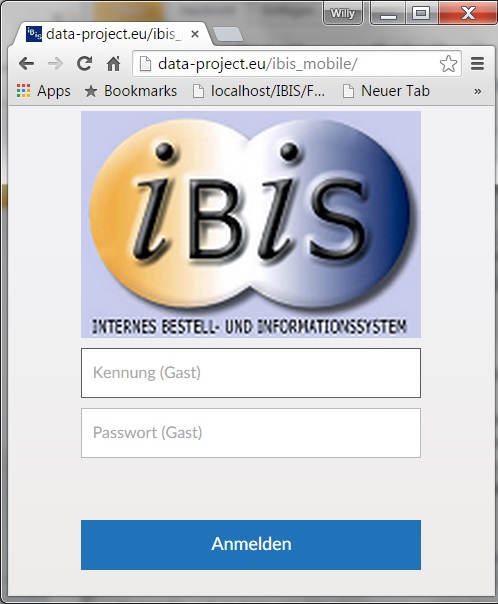 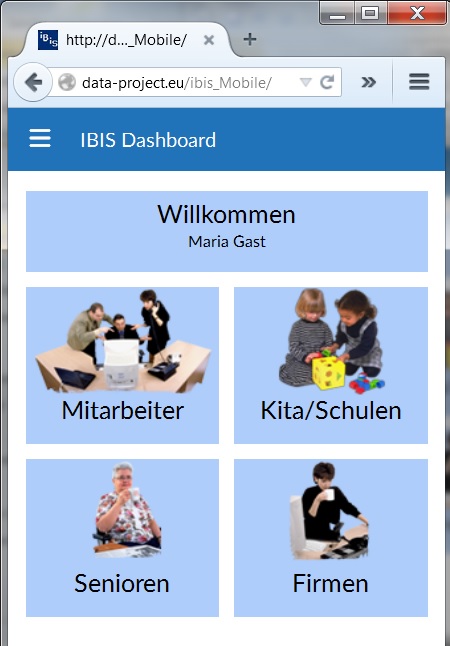 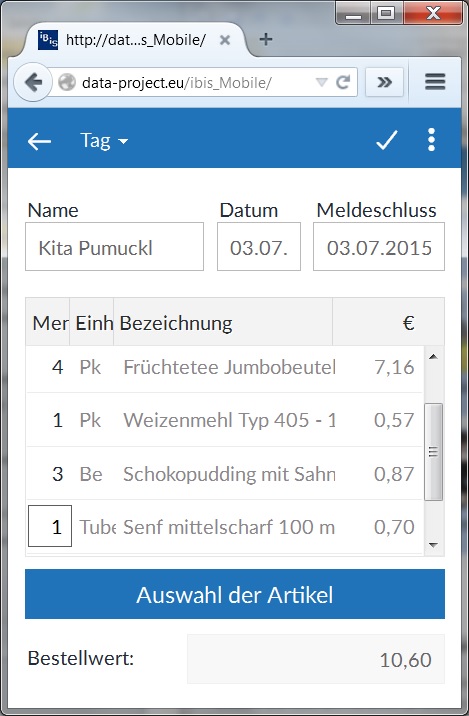 Getting Started with Dynamic Web Objects in DataFlex