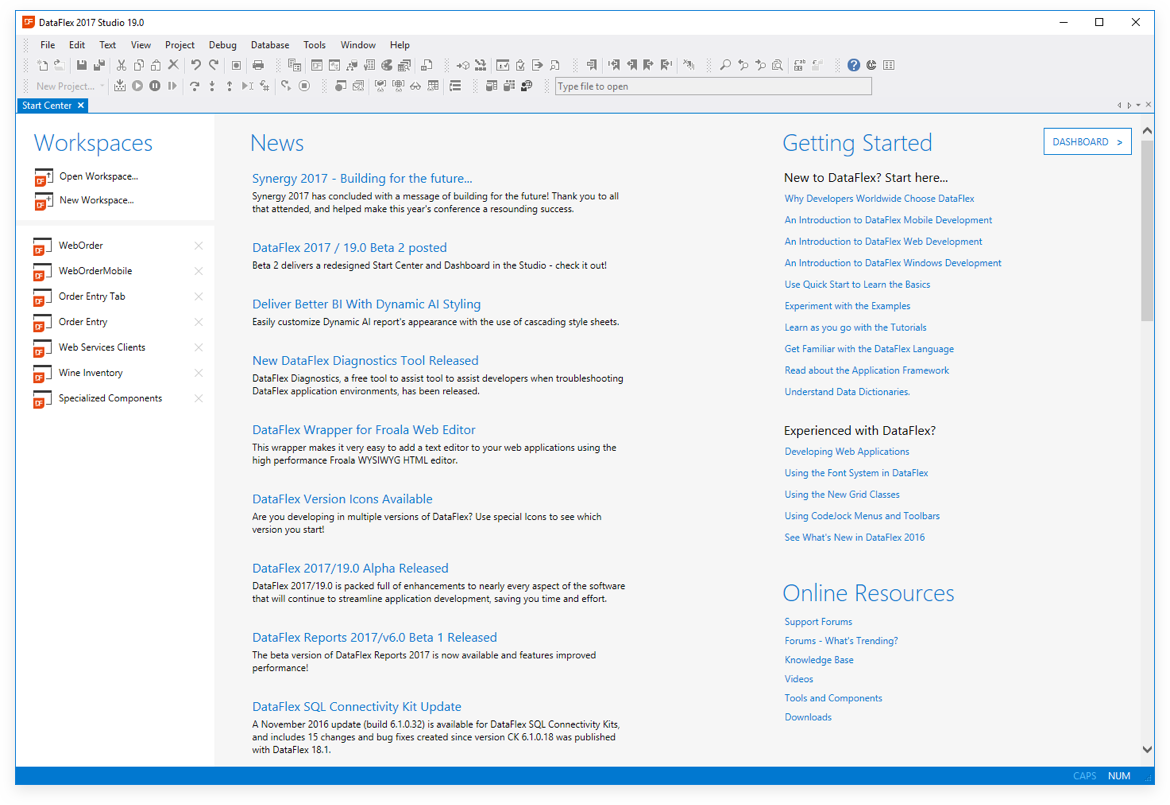 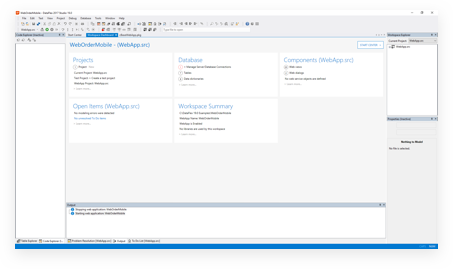 The dashboard has been revamped with a clean new look and improved performance. It provides a clear overview of the applications you are working on.

The JSON parser is a single cJsonObject class that contains the entire API for parsing, generating, analyzing and manipulating JSON. The API is a simplified DOM where each object represents a single JSON node. JSON can be generated by creating and configuring these objects or by simply converting a struct or array from memory before calling Stringify to generate the JSON string. DataFlex’s cHttpJsonTransfer class makes it easy to work with modern REST APIs by working closely with the cJsonObject. 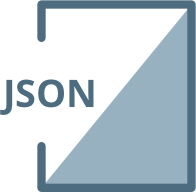 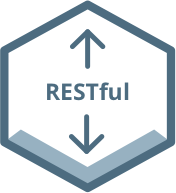 The new cHttpJsonTransfer class now makes it easy for DataFlex web apps to communicate with the vast array of RESTful JSON services on the web. The new class supports all of the protocol’s necessary HTTP verbs and is closely integrated with the new DataFlex 2017 JSON Parser. Data is passed in and retrieved using cJsonObject handles which simplifies further processing.